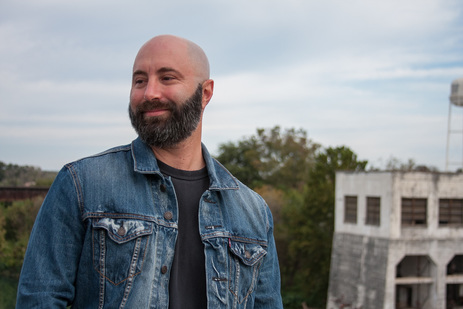 William Jensen grew up in California and Arizona. His short stories have been published in The Texas Review, North Dakota Quarterly, Stoneboat, and elsewhere. In 2011, 2014, and 2017, Mr. Jensen received Pushcart Prize nominations. He is currently the editor of Southwestern American Literature and Texas Books in Review. Both journals focus on the men and women of letters in Texas and the greater Southwest.

His debut novel, Cities of Men, is in bookstores now.